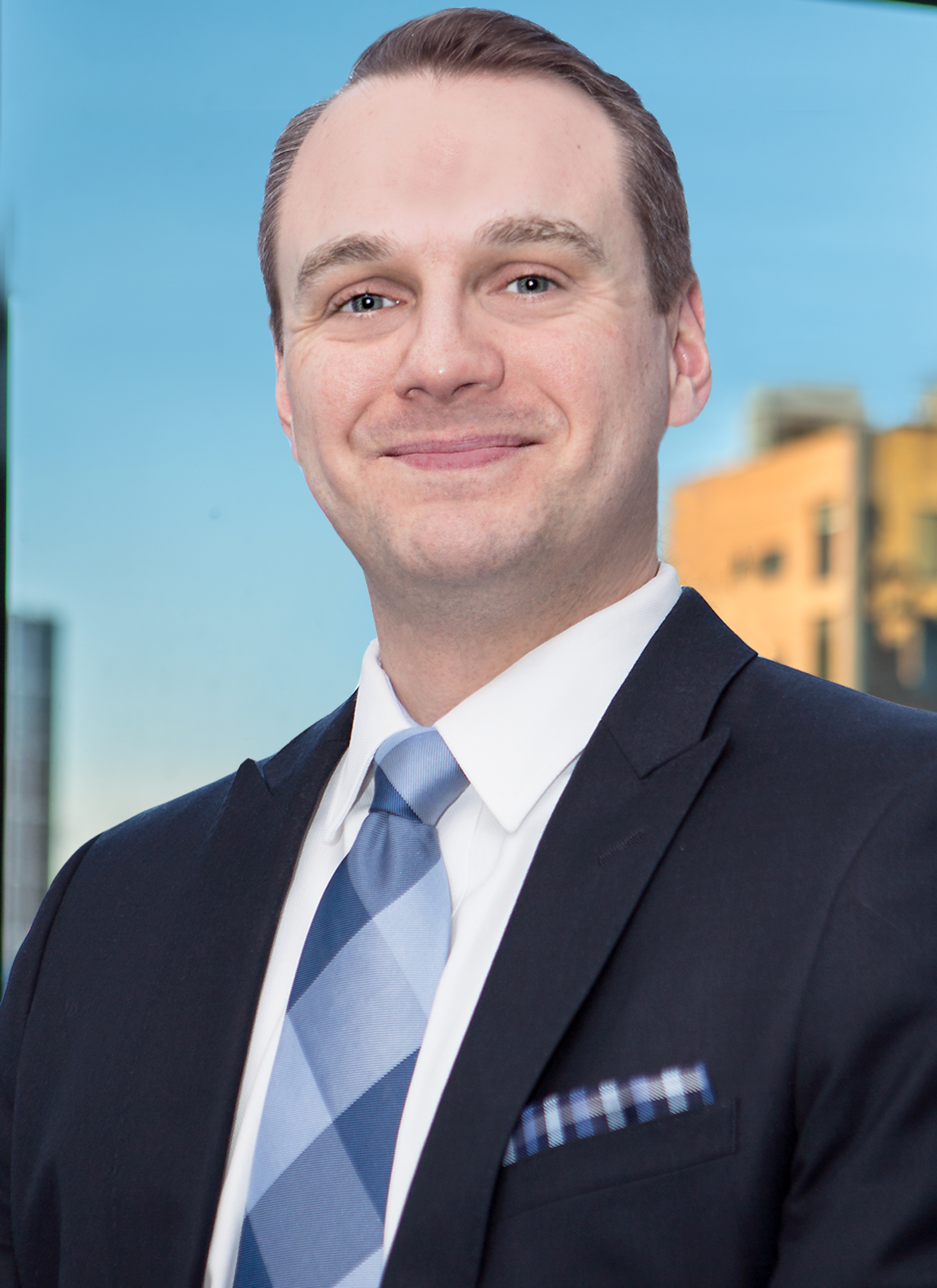 Daniel X. Robinson is a founding partner of Nelson, Robinson & El Ashmawy, PLLC. His practice is centered upon guiding individuals through their complex civil litigation needs before the Courts of the City of New York and the surrounding counties.

There is a fundamental difference between courtroom proficiency that can be learned through simple practice and true, masterful advocacy. Every litigator who aspires to the latter needs a driving motivation to achieve lasting success for their clients. Years ago, Mr. Robinson realized that his came from the reminder provided by his clients that the common thread running throughout all civil litigation is the basic humanity we share. Everyone deserves fairness but, without an attorney who will internalize the plight of his client, they will forever stumble over the roadblocks put before them in our adversarial court system.

It is with this commonality in mind that Mr. Robinson has created outsized success for his diverse client base. His practice is dedicated to people, not cases. Most of his practice brings him before the Family and Supreme Courts where, representing both adults and children, he and his clients navigate divorces, custody disputes, and child neglect accusations with a focus on achieving outcomes consistent with the best interests of the children involved. Few understand better than he that conflict is not a point to navigate towards in life but, once it is there, his role is to absorb it on behalf of his client without delay or derailment.

The remainder of Mr. Robinson’s practice is devoted to serving as the head of the firm’s personal injury and appellate practices. He represents people who have been injured in all manner of ways, including due to the malpractice of physicians, nurses, hospitals, and other medical professionals as well as those whose civil rights have been violated by the government. Here, his goal remains ensuring that his clients receive just compensation for their injuries received due to the negligence of others. This dedication to assisting injured people and their families has resulted in the recovery of millions of dollars on their behalf.

Mr. Robinson graduated from the Rose Hill campus of Fordham University in 2004 with Bachelor of Arts Degrees in both Political Science and Spanish Language. In 2007, he received his Juris Doctor from Quinnipiac University School of Law where he was the recipient of numerous advocacy awards. He is admitted to practice before the Courts of the State of New York (2008), the State of Connecticut (2007), and the Southern District of New York (2019). He began his career as an attorney with the Administration for Children’s Services of the City of New York where he learned, firsthand, just how child abuse allegations must be treated with sensitivity and skill. To further develop his abilities as a civil litigator, he took a position as a senior associate with New York’s largest and most prestigious medical malpractice firm in defending hospitals and physicians in medical malpractice actions. It was with this unique blend of experience that he began his solo practice in 2011. In 2013, he merged his expanding practice to form Nelson, Robinson & El Ashmawy, PLLC.

Mr. Robinson has been recognized for his efforts by legal excellence publications, including annual selection to the Super Lawyers Rising Stars since 2015. Since 2011, he has been appointed by the Office of Attorneys for Children of the New York State Supreme Court, Appellate Division, First Department to represent adults and children in trial proceedings before the Supreme and Family Courts of the County of New York and, since 2020, in family law appeals before the First Department. On top of his trial practice, he serves as a trained Parent Coordinator who relishes helping families resolve disputes without the need for perpetual litigation. He and his wife are blessed to be raising the smartest and silliest kids on the planet who remind him daily of how important his life’s work is.