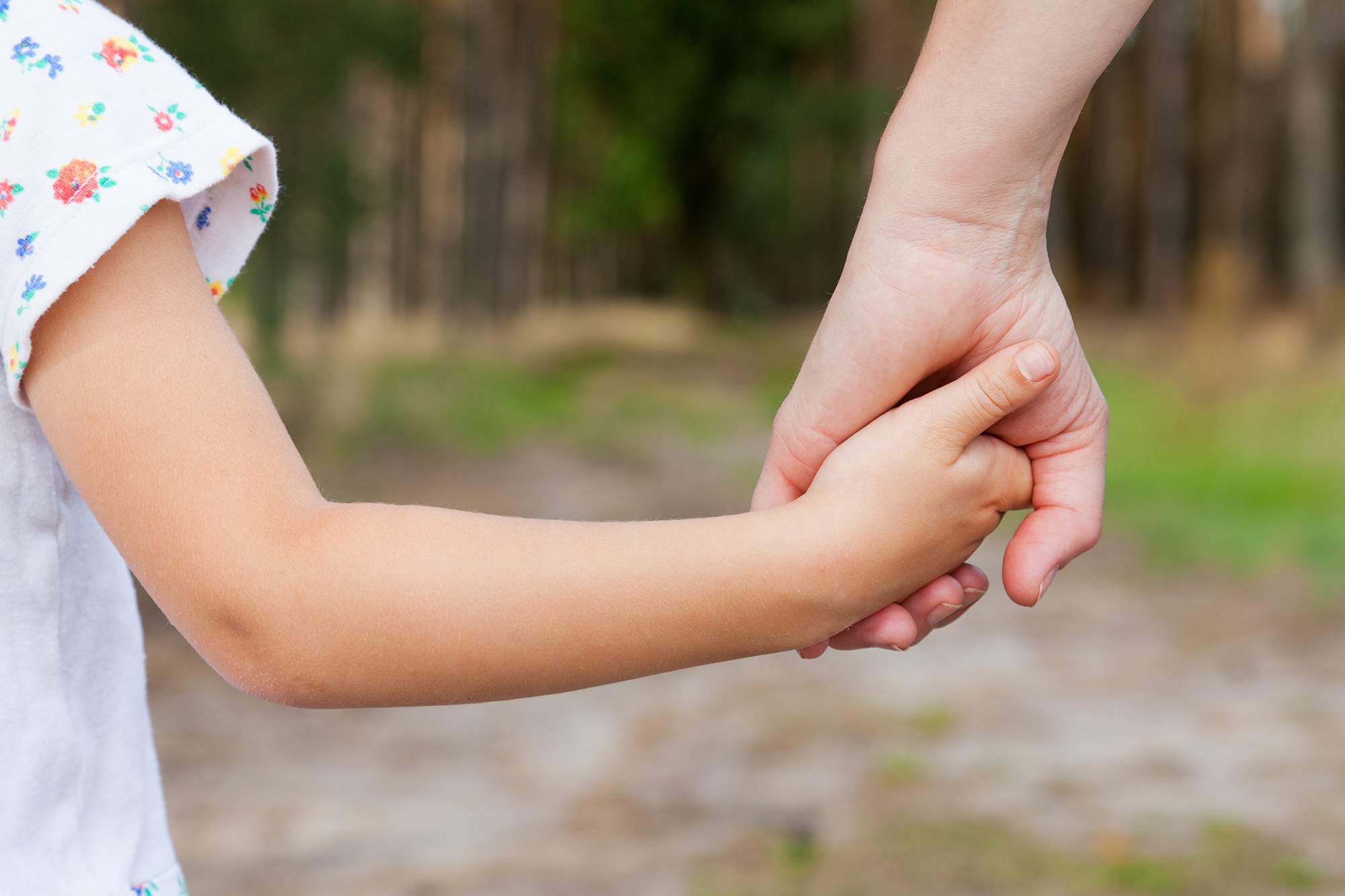 Sole Custody/Guardianship: In New York, custody comes in various forms. Sole custody is when a child primarily resides with one person and that person has the final decision making authority regarding the health, education, religion and welfare of the child. Often times, the non-custodial party will have visitation rights, as well as the right to fully participate in the child’s life, including medical and school matters and has the right to be consulted on those issues.

Joint Custody: While not as common as sole custody, joint-custody requires agreement between both the parties. Often courts are hesitant to grant joint-custody unless there has been a showing that both parties can be reasonable towards each other. Joint-custody means that issues related to the child’s health, education, religion and general welfare are decided together. Sometimes one party has sole physical custody and the child resides with that party, or the time is split between two homes.

Best Interests: In order for a court to determine custody, the court must determine what is in the child’s best interests.  Courts look at the totality of the circumstances in determining what is in a child’s best interest.  Courts generally look at who the primary caretaker of the child has been, who has been responsible for the child’s medical appointments and school matters, the home environments of each party, each party’s judgment, mental health and medical health status, the party’s lifestyles, financial status, religion, prior criminal history, ability to provide for a child’s emotional and intellectual well-being, whether there are siblings or other familial relationships and bonds, and the age and preference of a child just to name a few of the various factors.

In addition to custody and guardianship determinations, courts often seek to award visitation rights to the non-custodial party. Here courts look to a visitation schedule that is in the best interest of the child and one that is appropriate under the circumstances. Often times, major holidays, school vacations, and weekends are shared equally amongst the parties. Depending on the distance each party lives from each other, additional time during school breaks may be granted to a non-custodial party.  Unless the non-custodial party exhibits unstable or erratic behavior, uses drugs or alcohol, has abused or neglected a child, or committed serious crimes or crimes involving children, courts generally do not require supervise visitation.  Only parents and grandparents, in certain circumstances, are legally entitled to visitation of a child.

If you are seeking custody, guardianship or visitation of a child, or if you have questions regarding such matters, please contact Nelson, Robinson & El Ashmawy, PLLC by email or call us at (212) 962-1740 and let us help you protect your rights.